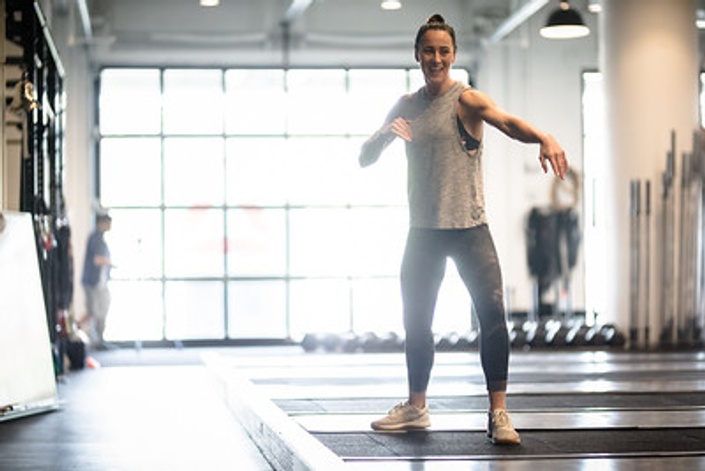 Welcome to The Tip Tank! A virtual warehouse for information and resources on how to become a more effective fitness professional. 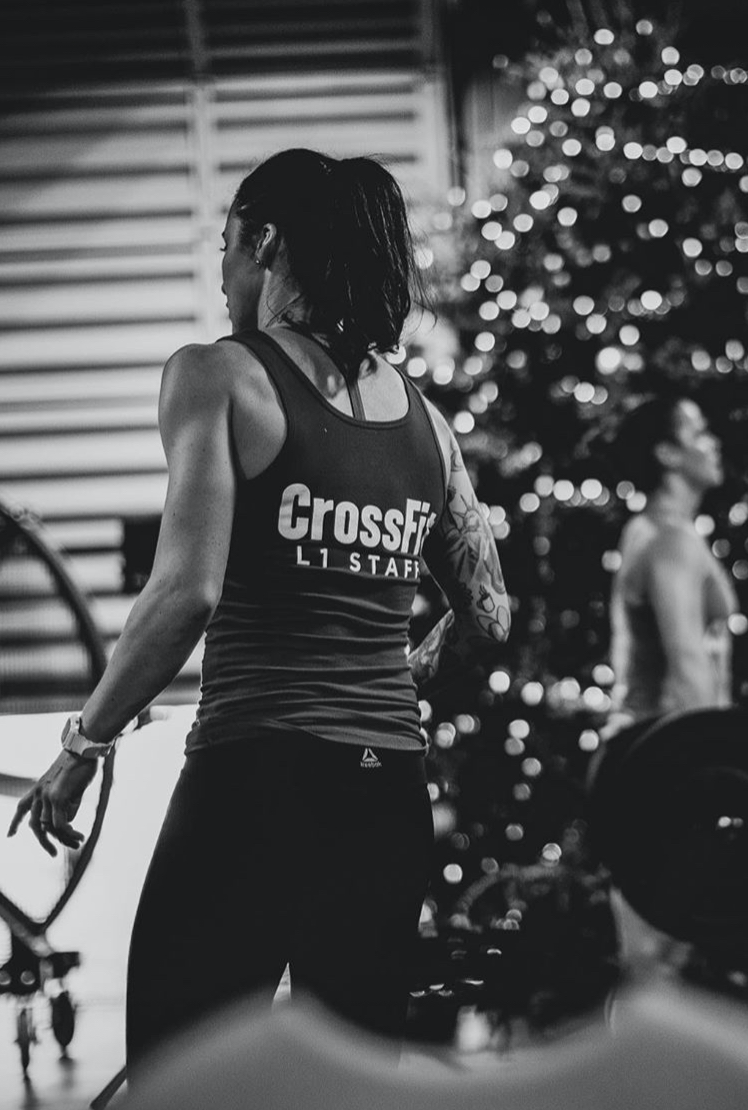 Denise has been in the fitness industry for over 20-years, coaching in a multitude of sporting arenas and disciplines. She began her fitness journey as an avid soccer player, starting as an excited 6-year-old, earning a scholarship to the United States, and continuing on to representing the Boston Renegades, while becoming a member of the Irish National Team. During that time, Denise worked in various health clubs, coached soccer teams, ran a marathon, and found herself in a job teaching sports performance mechanics to high school, collegiate, and professional athletes in NYC's 'concrete jungle'. It was in NYC where she found CrossFit, competed in the sport, and became a member of the CFHQ Seminar Staff. Denise has worked for CrossFit since 2010, traveling around the world as a flowmaster on the Level 1, Level 2 and Coach Development staff. Currently, Denise is the Head Coach at Reebok CrossFit One, located at the World Reebok Headquarters in Boston, MA, and holds a Master's Degree in Exercise Physiology.

When does the course start and finish?
The course starts now and never ends! It is a completely self-paced online course - you decide when you start and when you finish. You can start on any lecture you choose. The content in this course can be applied to any class setting and is not an linear based curriculum.
How long do I have access to the course?
After enrolling, you have unlimited access to this course for as long as you are subscribed.
What if I am unhappy with the course?
We would never want you to be unhappy! If you are unsatisfied with your purchase, contact us in the first 30 days and we will give you a full refund. Beyond the first 30 days, simply email us and we will cancel your subscription a month from you request.
off original price!

True mastery starts with the first step, a small tip, adding up to expertise, wisdom, and the power to positively impact others. Use this knowledge, admit when you don't know, make it a point to find out, and never, ever stop asking questions. Always be learning.